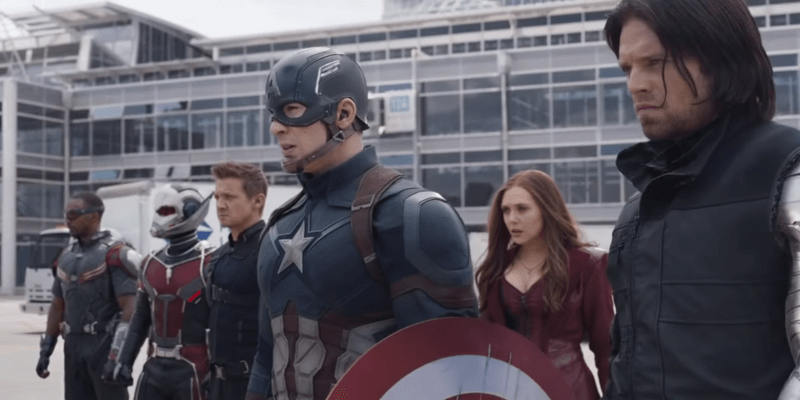 What’s cooler than the Super Bowl? The new Captain America: Civil War trailer that will be shown during the Super Bowl. You know what’s better than that? The fact that it leaked early!

The film is based on a wicked arc in the Marvel Comics universe where the entire super hero universe is divided over the Mutant Registration Act — Captain America leads one side of the war, and Tony Stark (Iron Man) leads the other.

Check out the trailer in all its HD glory: