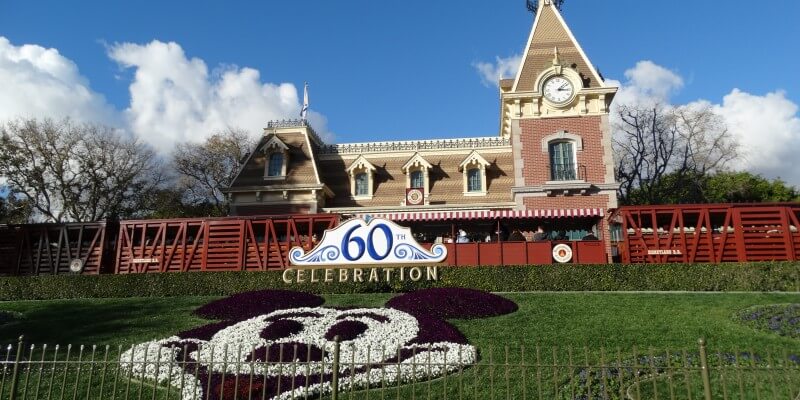 Where else would Denver Broncos quarterback Peyton Manning go to celebrate the impressive victory at Super Bowl 50 than at the Happiest Place On Earth?

The Disney Parks Blog has revealed that Manning will indeed be at Disneyland on Monday, just one day after helping the Broncos win their third Super Bowl Championship, to take part in a special parade down Main Street U.S.A. No exact time has been set for the occasion.

Peyton, who hasn’t made a decision just yet on his retirement, will join a long list of champions who have gone on to celebrate glory at Disney Parks. Disney’s blog notes that the tradition began with Phil Simms of the New York Giants back in 1987.