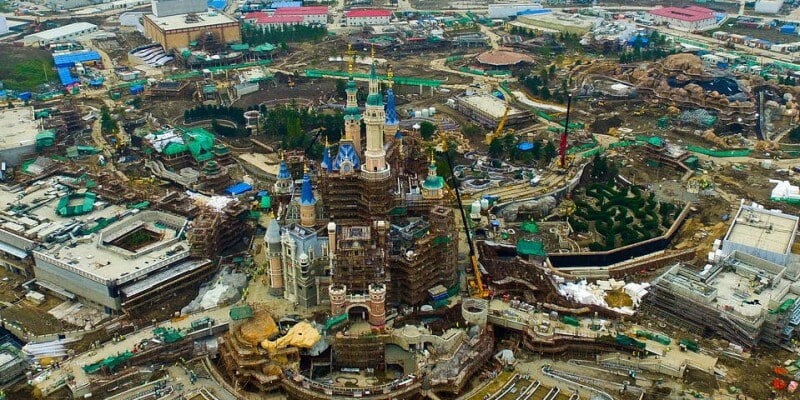 Viewers of the “Wonderful World of Disney: Disneyland 60” ABC TV special on Sunday were treated to a new video previewing the Shanghai Disneyland Resort ahead of its June 16 grand opening.

Over at the Disney Parks Blog, the segment has now been posted online for easy viewing as it takes you on a tour of what’s in store with the TRON Lightcycle Power Run, the Enchanted Storybook Castle, as well as a a “fresh look at portions of Shanghai Disneyland park and some of the never-before-seen attractions designed specifically for the people of China”.