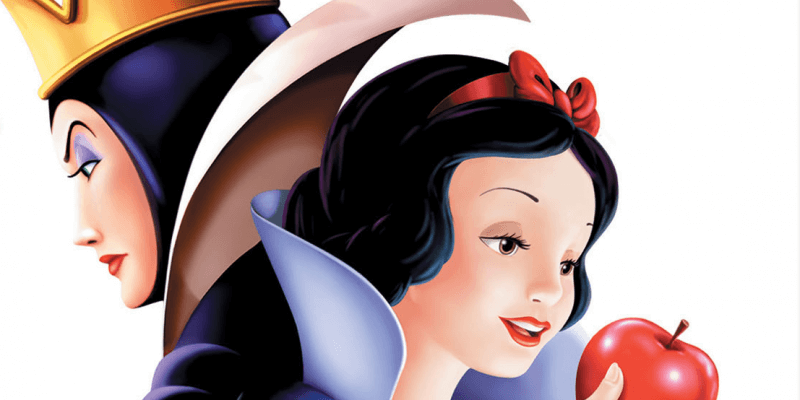 Walt Disney had a unique vision for his budding animation company that sought to break away from his successful but creatively stifling shorts they were producing.

Ridiculed by many at the time, he would go on to assemble a huge team that were not only supremely talented but willing to take on the massive challenge of creating the first ever full-length animated feature, “Snow White and the Seven Dwarfs” released in 1937. The stories about the technological and creative hurdles Walt Disney and the animators managed to overcome during the making of this classic is the stuff of legend and it’s all presented expertly with the launch of the new Walt Disney Signature Collection.

Replacing the old “Diamond Collection” version, this new presentation of Disney’s masterpiece features the movie in full high definition on both Blu-ray and/or Digital Copy along with a collection of new extras ranging from all-new content to archival footage and audio recordings of Walt Disney himself along with the animators who brought his vision to life.

The movie itself appears identical to the exquisite HD transfer that was presented in the “Diamond Collection” Blu-ray, but the added bonus of having it on Digital HD might be enough to sway fans to pick up this new edition (or simply buy the digital version on iTunes, Amazon Video, etc.) if they already own the first edition. For anyone else that is a fan of the movie and of Walt Disney, however, this a no-brainer to pick up.

The generous collection of special features may not rival the “Diamond Collection” version in terms of quantity (the old version had a separate Blu-ray disc for bonus content) but it’s thoughtfully produced and well crafted. There is also more content to be found on Digital HD/Disney Movies Anywhere, including a 1928 short featuring Oswald and his pal Pete called “Hungry Hobos” that had been lost since World War II and was unearthed in 2011 and restored by Disney.

There’s plenty to unearth here in this treasure trove, even for diehard fans. In the 30-minute documentary, “Disney’s First Feature: The Making of Snow White and the Seven Dwarfs” one particularly interesting anecdote details a visit by a Bank of America representative to the studios to check on the progress of the movie. Walt Disney sat down with him and showed him a still-unfinished cut of the movie and acted out missing dialogue and action for him. All of this was done to convince the bank to give the studios more money to finish the film and Disney did a masterful job of “selling” it to keep the project going. It’s hard to imagine what would have happened had the visit not gone well!

Presented here are clips of some of these bonus features.

Snow White Bonus – “The First”
The incredible story of how Walt Disney almost risked it all to get his version of “Snow White” on the big screen, as told by Disney himself through archival recordings of interviews.

Snow White Bonus – “Alternate Scene”
A recreation of a discarded scene that would have depicted how the Prince came to meet Snow White for the first time using sketches and voice recreations of Walt Disney and the animators through transcripts of story meetings.