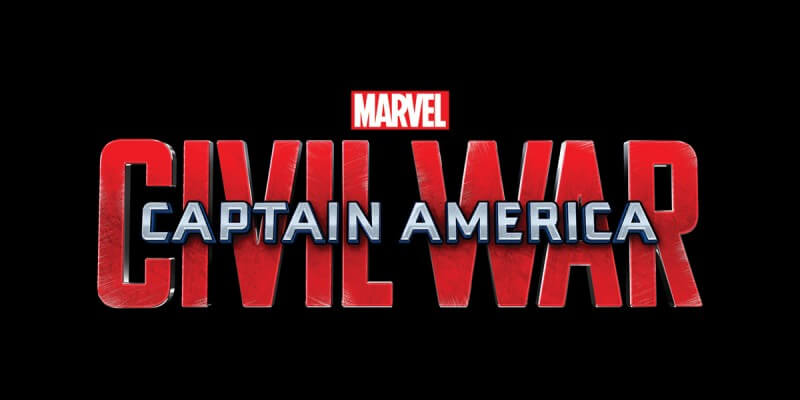 With only three months until the release of “Captain America: Civil War,” it is far from surprising that Marvel is starting to gear up the publicity machine. While the film is not technically an “Avengers” film, it contains all the big players with the exception of Thor and Hulk, but adds Falcon and Ant-Man in a big way. Combine this with the additions of Black Panther and Spider-Man, and the film is shaping up to be one of the most important features for the MCU.

This week, Screenrant was able to to compile a ton of concept art and promo art for the upcoming “Captain America” film. Some of the art is suspect or watermarked, so we’re only including the sure-fire pieces included. Overall, it gives us a good idea of some of the characters involved, and which side they’ll be taking in the Iron Man vs. Captain America brawl. The fact that Ant-Man is given his own prominent placement is a big deal as well. Coming off a the successful summer flick, many wondered how big of a role he could have in the film. It seems that Marvel has big plans for both Ant-Man and the Wasp, especially due to the fact that they added a sequel to “Ant-Man” as part of their lineup in Phase 3. While it appears that the Wasp will not be present, it’ll be interesting to see how the Russo brothers are able to incorporate the unique visual style from the “Ant-Man” movie into their “Captain America” aesthetic. One of the big takeaways from the images is the refined War Machine armor and weapon. My initial reaction is that the addition of a “blade” gives him the same feeling as the Jaeger’s in “Pacific Rim,” or Emily Blunt’s character from “Edge of Tomorrow.” We’ve already seen that Don Cheadle’s character will have a far bigger role this time around. In many ways, it looks like War Machine’s role will function as a foil to Cap’s relationship to Bucky (Sebastian Stan). The two have been used in the films to develop the lead protagonists in unique ways, and finally giving each character a position to become emotional pieces for each “team” is a strong way to give each of them more screen time. Other characters that get some cool concept art on Team Iron Man. It looks like Iron Man is going to get another suit, which is far from surprising considering that Tony Stark might tinker with his costume/suit more than any other character. The stun batons used by Black Widow are also reminiscent of Robin/Nightwing’s in the Arkham video game series. It’s not all that surprising considering that Widow and Nightwing use their athleticism against their foes to outmaneuver and gain tactical advantages.

It’s unlikely that Vision will see a drastic change to his physique and style, but given the fact that he can literally change his physicality at any given time, it wouldn’t be shocking to see him alter himself to fit particular moments in the film. Another role that Vision could play for the film would be as a stand-in for Reed Richards. With the Fantastic Four’s film rights owned by Fox, another character needs to be used in Richards role, and the highly logical Vision seems like an obvious choice. Finally, the team pictures further seem to clarify which characters will be on each side. We’ve known for some time that Cap would be joined by Falcon, the Winter Soldier, and Ant-Man. We also knew that Black Panther, Black Widow, and War Machine would join with Iron Man. These pictures further confirm that Hawkeye will be team Cap, and Vision will be team Iron Man. Most of this was known before, but frankly the concept art is too cool to ignore. Ultimately, the pictures reveal little about the plot of the film, but instead continue to show the intense efforts that are being put in by the entire Marvel team. It feels like Marvel has realized that many fans were disappointed by “Avengers: Age of Ultron,” and this film needs to be a huge event to renew fan interest moving into Phase 3. We’ll keep you updated as more information releases on the film, but it seems likely they’re going to keep it as under wraps as possible. Even so, it’s likely going to be the biggest event of the summer.