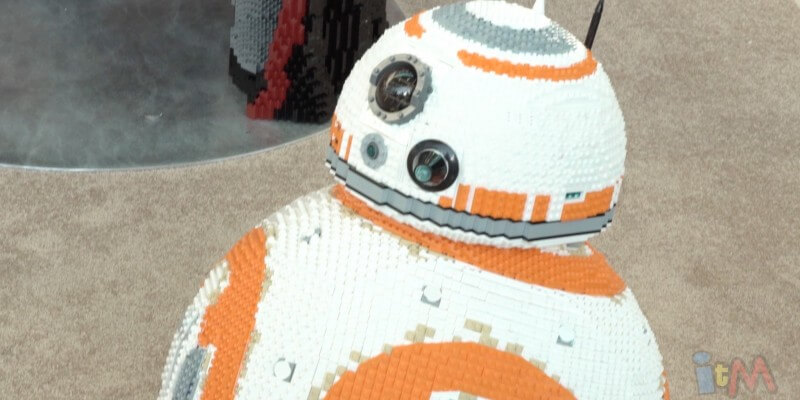 New York Toy Fair 2016 has come and gone with plenty of “Star Wars” merchandise to be found. Though it was too early for anything from “Rogue One” to appear, there were many new toys featuring characters from “The Force Awakens,” including action figures, LEGO sets, and much more.

Even some life-sized LEGO characters were on hand as photo ops!

Beyond Star Wars, Hasbro showed off the latest from My Little Pony, Transformers, and Marvel, which are always popular.

My Little Pony toys from Hasbro