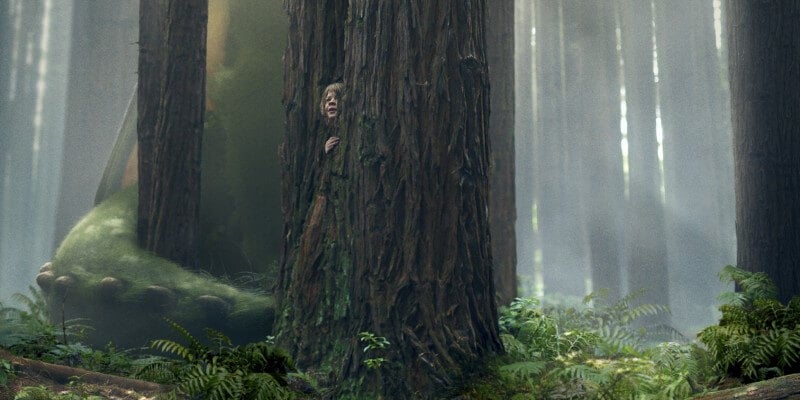 “He just sort of goes to those who need him.”

Disney just revealed the first teaser poster for the reimagining of Pete’s Dragon, the classic family film about a young boy named Pete and his BFF Elliott, a loveable Dragon.

The movie (releasing August 12) stars Bryce Dallas Howard and Robert Redford, and will be directed by David Lowery. Based on the image, things seem to be going in right direction. But we’ll find out more as it gets closer to release. Also, make sure to catch the debut of the brand new teaser trailer during Wonderful World of Disney: Disneyland 60 on ABC Sunday night at 8:00PM EST.

What do you think about the new poster? Let us know in the comments!