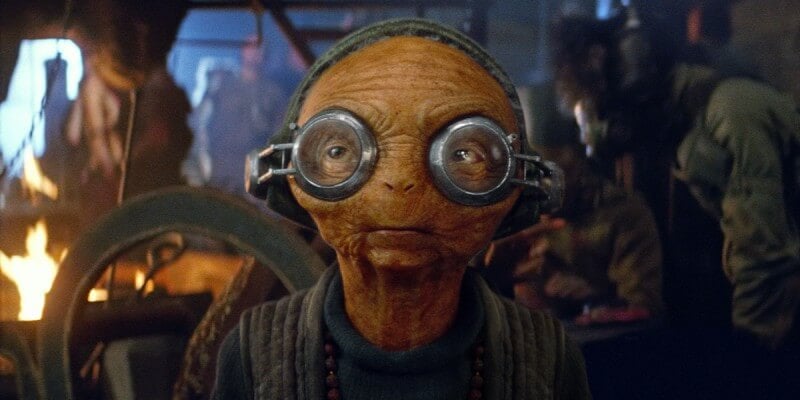 Kidding, we all knew this was coming. Just in time for New York’s annual Toy Fair convention, Entertainment Weekly has revealed that Maz Kanata, everybody’s favorite 1,000-year-old I-can’t-believe-it’s-not-Yoda, is getting her own action figure, among others in the next wave of toys from Star Wars: The Force Awakens.

New figures for Finn and Rey also compliment the reveal, as well as Chewie’s bowcaster, a First Order Storm Trooper blaster, and a new Storm Trooper.

As they say on the intergalactic interwebs: Shut up and take my credits!