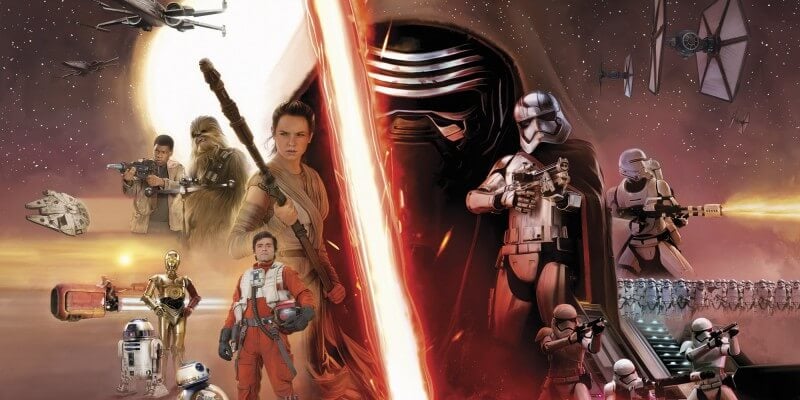 Ever dreamed of working for Star Wars?

Well now’s the perfect opportunity! Lucasfilm, based out of San Francisco, is officially hiring. You may have heard of them — they’re only the studio known for creating the Star Wars and Indiana Jones franchises, as well as being the leading developer for special effects and computer animation.

The structure of the company has several different fields:

Pretty cool, huh? With the company creating a new Star Wars movie every year with plans on multiple spinoffs, reboots, and prequels, it’s no wonder they are looking to stock up on the best talent from around the globe. Lucasfilm had the following to say on their website.

We’re in the business of telling great stories and making magic. We produce really cool films, video games, television programming, and ultimate theme park ride experiences. We create amazing visual effects and sound design. We market, distribute and license our products and services around the world. We’re constantly striving to push the envelope and work with the best talent in the industry.

If you are interested in a dream job with LucasFilm and the savant geniuses behind Star Wars, you’d do well to click here. Do you think you have what it takes? Let us know in the comments below!