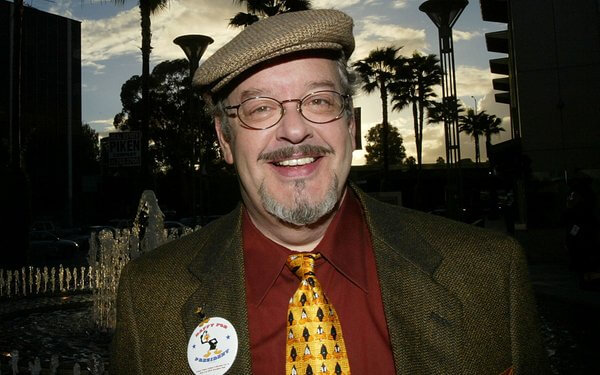 We’re sad to report that Emmy award-winning voice actor, Joe Alaskey, has passed away at age 63.

Alaskey voiced Daffy Duck, Bugs Bunny, and several other characters since he took over for the late Mel Blanc in 1989. He won an Emmy in 2004 for voicing Daffy Duck in the series Duck Dodgers, and even voiced Grandpa Pickles in Nickelodeon’s hit show, Rugrats.

His family announced his death on February 3rd.