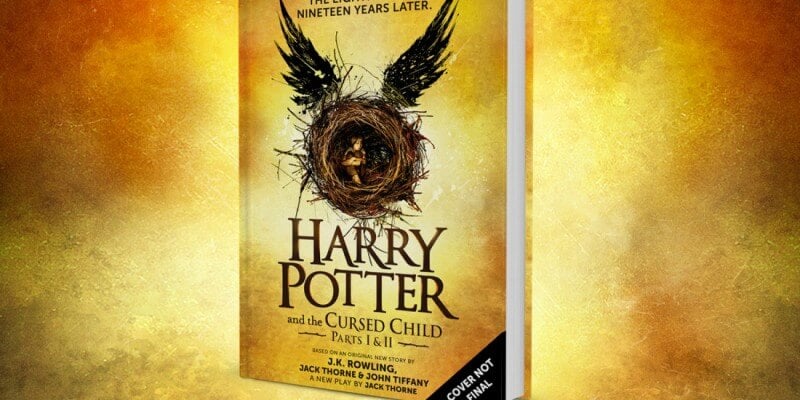 The eighth story is officially coming to shelves!

That’s right, the scripts for Harry Potter and the Cursed Child Parts I & II will be released in glorious print.

Oddly though, a “Special Rehearsal Edition” of the the new Potter script book written by J.K. Rowling will be released following the play’s debut on July 20 — I guess money talks. This particular edition will include the script used in preview performances and will apparently later be replaced on shelves by the Definitive Collector’s Edition. This will include the evolved, updated script used during the play’s official run.

It’s a weird way of going about things, but I’m sure fans will buy both editions and a Mega-Hyper-Extra-Super-Super-Potter-Supreme Edition if they chose to release it as well.

Taking place 19 years after the events of the seventh book, Harry Potter and the Cursed Child is being penned as the 100% official eighth story in the universe of the wizarding legend. It will star Harry, now working for the Ministry of Magic, and his youngest son, Albus Severus Potter.

What kind of crazy events do you think will occur for our heroes? Sound off in the comments!