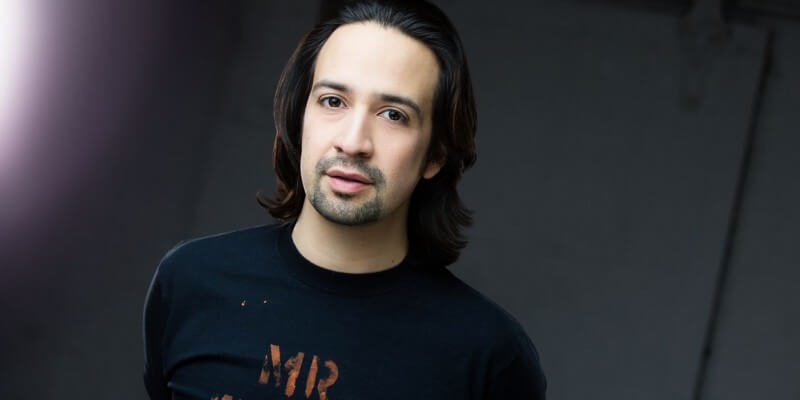 He’s not throwin’ away his — shot.

Variety just broke that Hamilton star and creator Lin-Manuel Miranda is officially in talks to co-star with Emily Blunt in Disney’s Mary Poppins sequel. Awesomely, Miranda is in talks to play Jack, a lamplighter whose character will bare a large resemblance to the 1964 classic character Bert, lovingly played by Dick Van Dyke.

Sources have confirmed that the new film will take place in Depression-era London. This is interesting because this is the location where the books were originally written, and even more so because it’s looking to take storylines from P.L. Travers’ books about her continued adventures with the Banks family.

John DeLuca and Marc Platt will serve as producers on the film, and Rob Marshall (“Into the Woods”) will be directing. Disney already has very strong ties with Miranda, who helped compose the new cantina theme for “Star Wars: the Force Awakens” along with their upcoming animated feature “Moana”, and may help write new songs for this latest collaboration.

What do you think about Miranda making his mark in the Mary Poppins sequel? Sound off in the comments below!