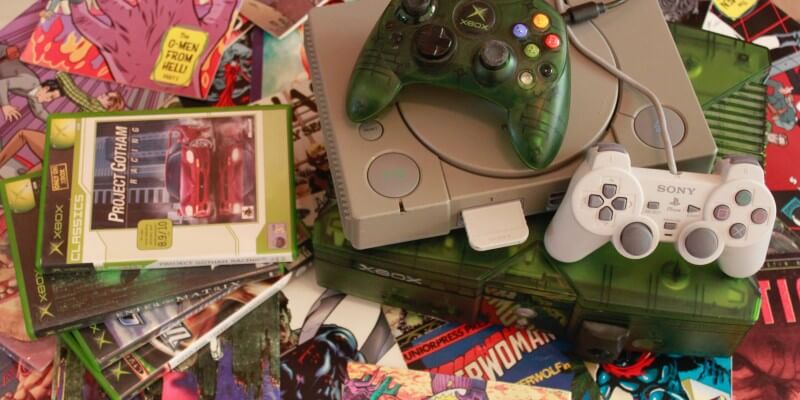 Artistic Amsterdam has been a desired destination for travelers as a capital of culture.  Known for its racy red light districts, memorable museums and liberal coffee shops, Amsterdam added another attraction this year: The Arcade Hotel.

Thelonious Monk meets the Eames couple meets Marty McFly and they all have a drink with Captain Sparrow. Gaming, mid-century design and a lot of heart & soul under one roof. –The Arcade Hotel Boasting 36 rooms with a 50’s/60’s/70’s style décor, the hotel will offer in-room gaming possibilities (with game rental available) and feature gaming nights and comic lectures.  As stated on their website, The Arcade Hotel, Amsterdam opened on January 16, 2016 and describes the destination: The ARCADE hotel guests are always allowed to see Amsterdam through the eyes of locals. Daniel Salmanovich, who took over the former Aalborg hotel in February 2015 is the mind behind the transformation into The Arcade. He has started the redesign and renovations of the hotel co-working with his partner designer Sandra Duran. Re-born, the Arcade boasts retro-pop design elements, combining white brick walls and dark flooring. Lighting elements in modern bathrooms and rain showers.  A combination of individually decorated one to four bedded rooms rounds off the transformation. Salmanovich and his team measure service not in perfection but in the “heart and soul” put into it. Photos: The Arcade Hotel, Amsterdam website (click for more information on what is being billed as the world’s first gamer hotel)