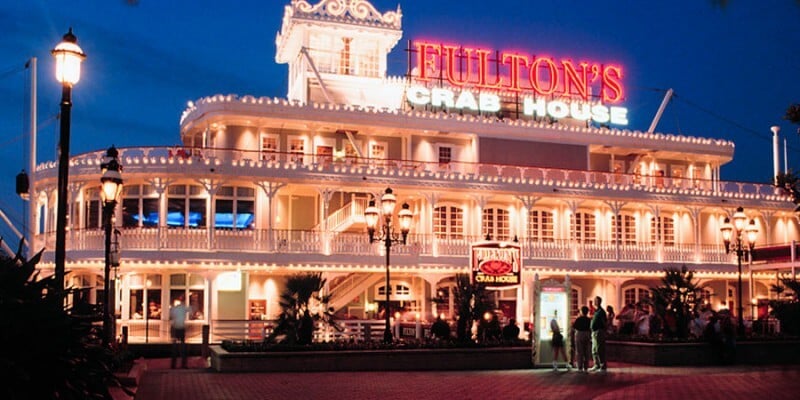 It’s never cool when we have to report layoffs. It stinks even more when these layoffs are in the name of growth and evolution on park property.

The Orlando Sentinel is reporting that Fulton’s Crab House in Disney Springs will be letting go of 214 employees from April 4-14 as it goes through its renovation beginning in early April until late November; not unlike the overhaul being made nearby to Planet Hollywood. The restaurant is among the highest grossing in the entire country, raking in about $21.2 million annually. So it’s tragic that such a gem will be out of commission for at least half a year.

What do you think of the Fulton’s renovation? Sound off in the comments below!