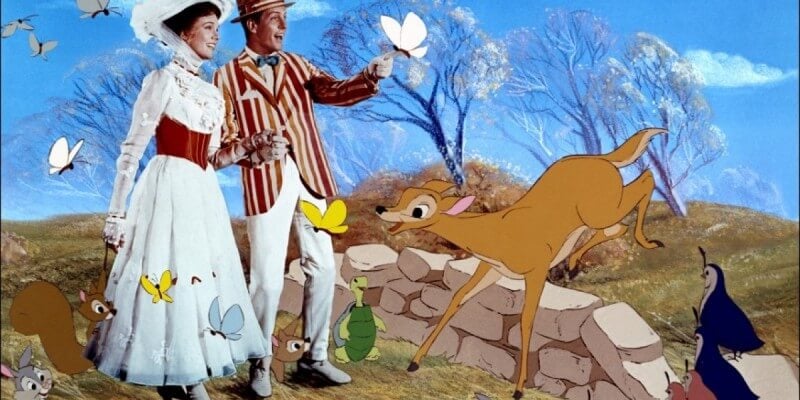 With the studio eager to begin work soon on the sequel to the 1964 classic, Variety is reporting that Disney is in talks with Emily Blunt to star in the new project. Rob Marshall is set to direct the film, which will take place around 20 years after the events of the original movie and will use story elements from the book series written by P.L. Travers.

Marshall will produce the film along with John DeLuca and Marc Platt. The three of them previously worked with Blunt on “Into the Woods”. Variety cautions that no deal is imminent just yet because of scheduling issues.

A brief story outline was also provided by Hollywood Reporter:

The story is set in Depression-era London, and revolving around a now-grown Michael Banks, who has children of his own. In tough times, big sister Jane returns and soon after, their beloved Mary Poppins comes back to help.

What do you think of the potential casting of Blunt in the role that Julie Andrews made famous? Would another actress fit the bill better? Sound off in the comments below!