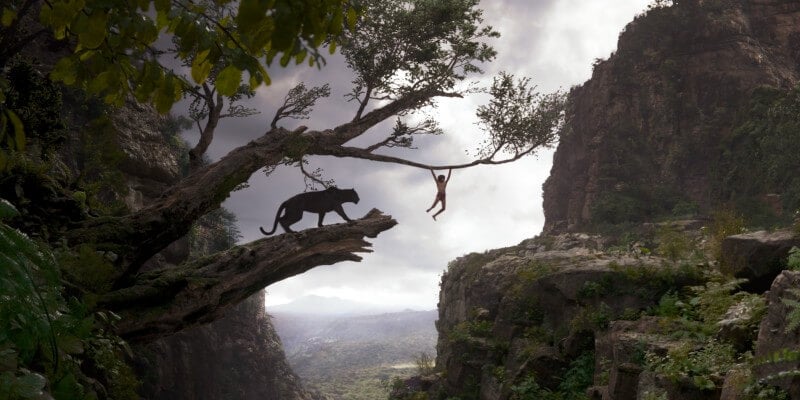 Following the Super Bowl broadcast of a new teaser spot for “The Jungle Book”, Disney has released a full trailer online.

The new clip runs more than two minutes that gives us an extended look at what director Jon Favreau has done with this live-action remake.

Speaking of Favreau, you can get a “special thanks” from him if you retweet the trailer post from @TheJungleBook. Additionally, Disney and Twitter will deliver the trailer directly to any user who uses the hashtag #JungleBookTrailer.