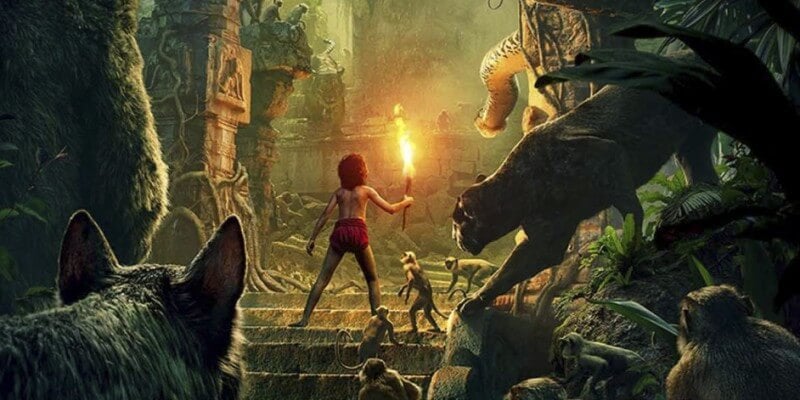 It’s a jungle out there!

Well…at least it is in this wild new poster for The Jungle Book that Disney just released. The movie, which will be unleashed to theaters on April 15 will center around an orphan boy who was raised in the jungle with the help of a pack of wolves, a bear, and a black panther — but you’re familiar with it, right? The film will be directed by Jon Favreau and will feature the voices of Ben Kingsley, Scarlett Johansson, Idris Elba, Bill Murray, and Christopher Walken.

For all things Jungle Book, stick with Inside The Magic!

Comments Off on Disney’s “The Jungle Book” gets a wild new poster!