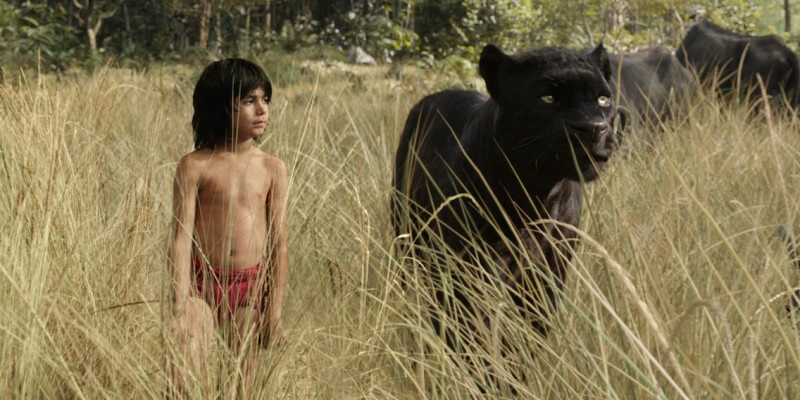 As we near the April 15 release date for Jon Favreau’s live-action remake of “The Jungle Book”, we’ll be catching more and more glimpses of new footage from the film.

This teaser might be the most fleeting moment of them all — lasting all of seven seconds — but it does promise a much bigger and comprehensive look coming soon for Super Bowl 50 this Sunday, Feb. 7 when Disney will release a new TV spot.

Until then, we have this sneak peek called “Big Game Announcement” for the soon-to-be-released trailer. Don’t blink, or you might miss out on some intense action courtesy of Idris Elba’s Shere Khan tiger and Christopher Walken’s King Louie orangutan.

There’s also a new interview with the young actor playing Mowgli courtesy of the latest issue of People Magazine. New York native Neel Seth discusses how he came to watch the original Disney animated classic when preparing for the role and he realized just how similar he was to his character.