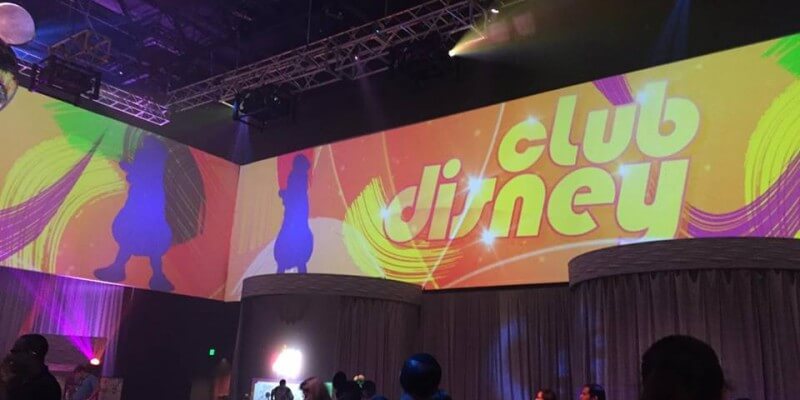 The daytime dance club location “Club Disney” just opened its doors this past December at Disney’s Hollywood Studios bringing with it dancing characters, charging stations and a nice place to rest for a bit with AC. The entertainment offering is hosted in the brand new Sunset Showcase building, located at the end of Sunset Blvd. next to Rock ‘N’ Roller Coaster Starring Aerosmith. In the evening this building was also host to the extra-ticketed event “Club Villain“.

Unfortunately it has now been announced to cast members working at the location that they will be closing its doors sometime this month. The dance club will thereafter become seasonal returning possibly for spring or summer.

Disney has not given any details on what is going to be offered in place of Club Disney once it ceases daily operation but rumors have been circulating from everything to a Star Wars special event dining to a cheerleader performance location.