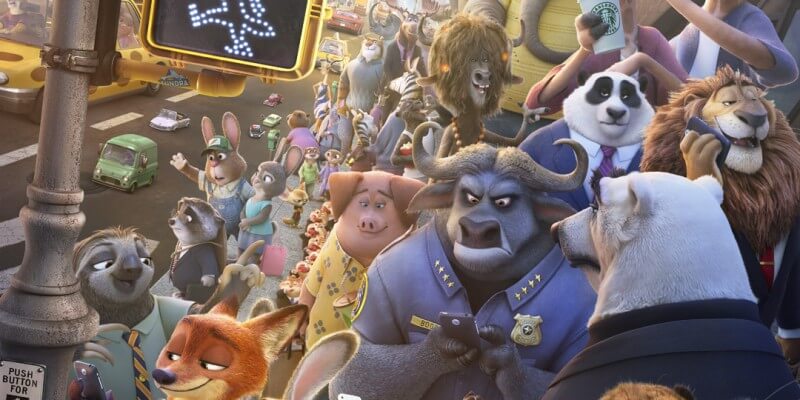 Although it’s completely in Japanese, the visuals alone give it a fuller scope of what awaits the main characters. We also get to see Lt. Judy Hopps (voiced by Ginnifer Goodwin) getting acclimated to her new job with Zootopia’s police force.