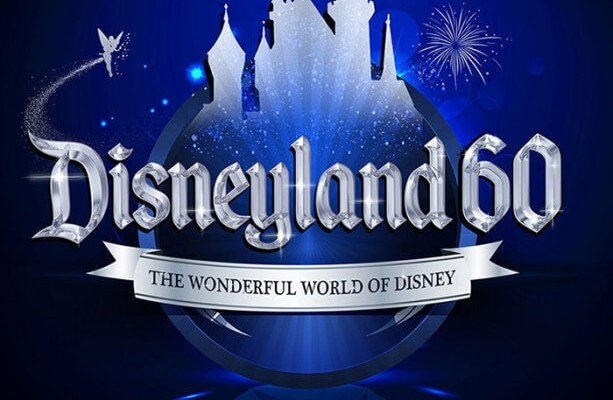 With music legend Elton John headlining a group of performers set to appear in the new “The Wonderful World of Disney: Disneyland 60” TV special, viewers will not only be able to enjoy the show on ABC but also interact with the musical performances courtesy of the Disney Applause app.

According to the Disney Parks Blog, the mobile app will allow fans to see “a second-screen, interactive experience that will sync directly to the broadcast’s major musical segments, displaying colorful light shows and original content on viewers’ phones. Their display will be in harmony with the illuminated accessories worn by guests and elaborate lighting design during the performances.” Elton John’s performance, recorded earlier this month in front of the Sleeping Beauty Castle at Disneyland, will feature his famous Lion King song “Circle of Life” as well as “Wonderful Crazy Night”, a cut from his new album.

Derek Hough will host the two-hour special, which will take place at various memorable spots around the park to celebrate the anniversary of Disneyland.

The special will air Sunday, Feb. 21 on the ABC Television Network from 8-10 pm EST/PST.