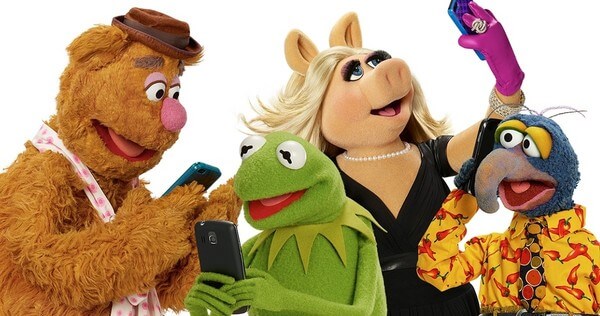 The new Muppets show on ABC has had a bit of a rocky start as it seeks to find its true identity while updating its humor but remaining true to its roots.

Already switching up their show runner ahead of its new time slot at 8:30pm on Tuesday as it retools for the second half of the season, they’ve released a new video featuring over 60 characters — some familiar, some rare — to sing their classic 70’s Muppet Show theme song.

Sure, they want to look forward but it doesn’t hurt to try to rope in longtime fans of the Muppets who miss the original show and the many characters that populated it. Who knows? Maybe some of them will make an appearance on the rebooted show.

The Muppets returns to ABC on February 2.

Comments Off on VIDEO: The Muppets returns with nostalgic theme song to promote new time slot on ABC