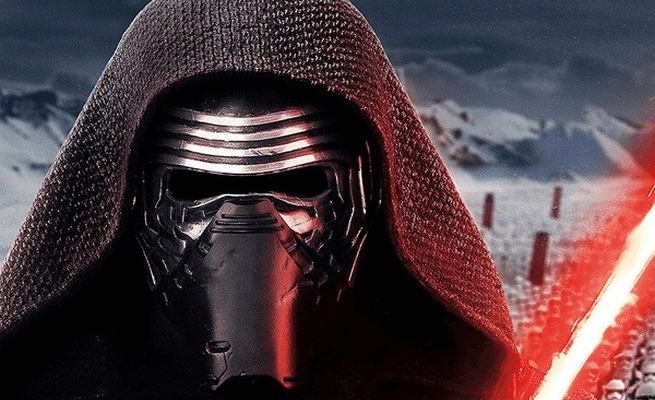 Adam Driver hosted Saturday Night Live this week and wouldn’t you know it, he reprised his Kylo Ren character from a little movie you might have heard about named “Star Wars: The Force Awakens”.

One of the first skits of the night featured Kylo appearing in the TV show “Undercover Boss” to get to know his employees stationed at Starkiller Base a little better. Hilarity ensues while some of his co-workers have a sneaking suspicion that Matt, a radar technician, isn’t all he appears to be.

Comments Off on VIDEO: Kylo Ren goes “Undercover Boss” at Starkiller Base on Saturday Night Live