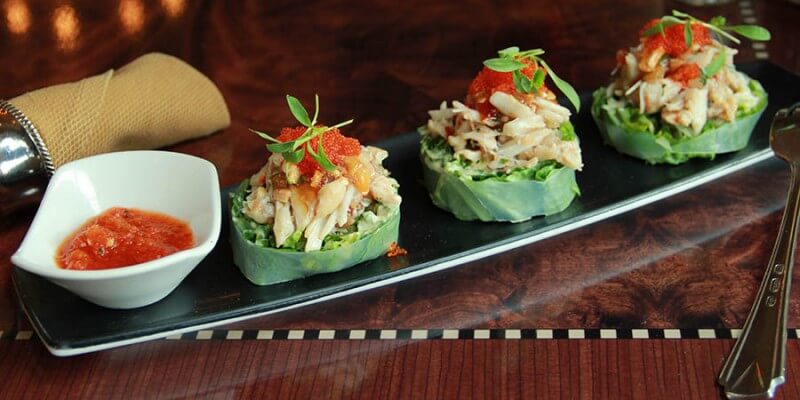 Valentine’s Day is coming up, and for Disney lovers that means it’s time for a romantic weekend at the Disneyland Resort, and of course Disney has come up with the perfect way to accentuate your date: a special dinner for two at select restaurants in the parks.

Yesterday the Disney Parks Blog announced the “Valentine’s Day Weekend Yum,” an exclusive menu that will only be available from Friday, February 12th until Sunday, February 14th. Here’s a look at what’s available, via the Disney Parks Blog: Disney California Adventure Park, Along with Carthay Circle Restaurant (above) Hotels of the Disneyland Resort