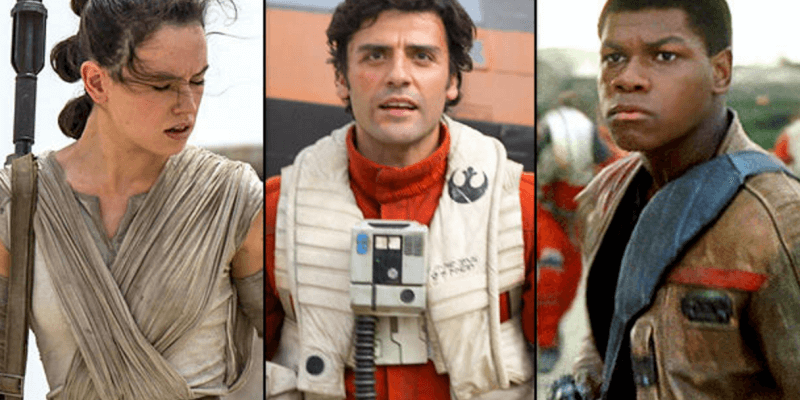 Disney’s not-so-secret release dates for the coming Star Wars films have been revealed. Granted, these dates could definitely change, but here’s a running list of the details we know about the films to come!

Directed by Gareth Edwards and written by Gary Whitta and Chris Weitz, this film will follow the story of the foundation of the Galactic Empire. A band of Rebel fighters come together to steal the plans for the Death Star before it can be used to enforce the Emperor’s rule. You’ll see some of the following actors and actresses: Felicity Jones, Diego Luna, Riz Ahmed, Ben Mendelsohn, Donnie Yen, Jiang Wen, Forest Whitaker, Mads Mikkelson, and Alan Tudyk.

This will be written and directed by Rian Johnson. Reportedly, Mark Hamill, Daisy Ridley, and Oscar Isaac are set to star.

After that we have:

This working title will give us the story of young Han Solo and how he became the smuggler, thief, and scoundrel (whom we all love) before Luke Skywalker and Obi-Wan Kenobi first meet him in the cantina at Mos Eisley. This film will be directed by Phil Lord and Christopher Miller, who recently directed The Lego Movie, and the script was written by Lawrence and Jon Kasdan.

While the cast list has not been decided on yet, over 2,500 young, attractive Hollywood actors auditioned for the part. Names like Miles Teller, Logan Lerman, Dave Franco, Ansel Elgort, Ed Westwick, Rami Malek, Aaron Taylor-Johnson, and Tom Felton are hoping to land the movie, which will start filming in early 2017.

And the next film will be:

Not much about this one is known, other than it will be directed by Colin Trevorrow and written by Rian Johnson.

No directors, writers, or actors have been announced, yet.

There we have it – 5 new films in the next four years. Not a bad ratio!