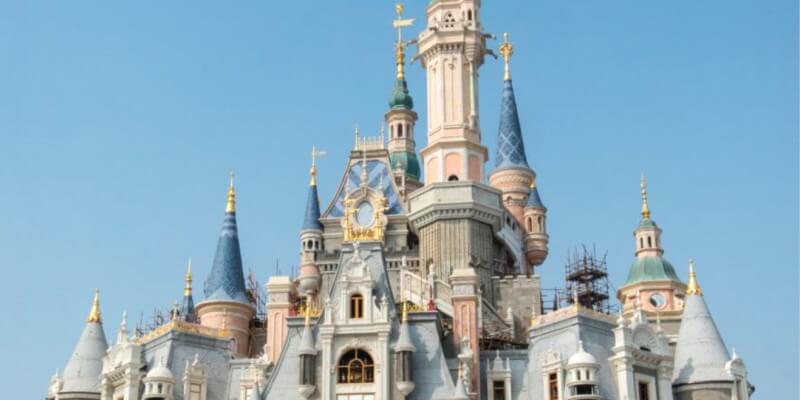 With the huge announcement yesterday that Shanghai Disneyland will opens its doors on June 16th, many are wondering how far along the exciting attractions have come. In some newly released images from Disney Imagineering, we can see that many of the rides are almost finished.

Ride testing continues on another attraction created especially for Shanghai Disneyland. Guests will soon be able to take a spin on Fantasia Carousel, which features characters and symphonic music from the groundbreaking Disney film, Fantasia. Ride testing is already underway at the Roaring Rapids, where guests will embark on a thrilling rafting adventure, straight through the heart of Adventure Isle. In Tomorrowland, the massive, color-shifting canopy over the TRON Lightcycle Power Run is already being lit up at night while testing continues on the attraction’s exciting new ride vehicles. Guests who want to go to infinity and beyond on Buzz Lightyear Planet Rescue will be excited to learn ride testing is already underway! A new storyline combined with a new, interactive targeting system will make this one of the most engaging attractions at a Disney park.