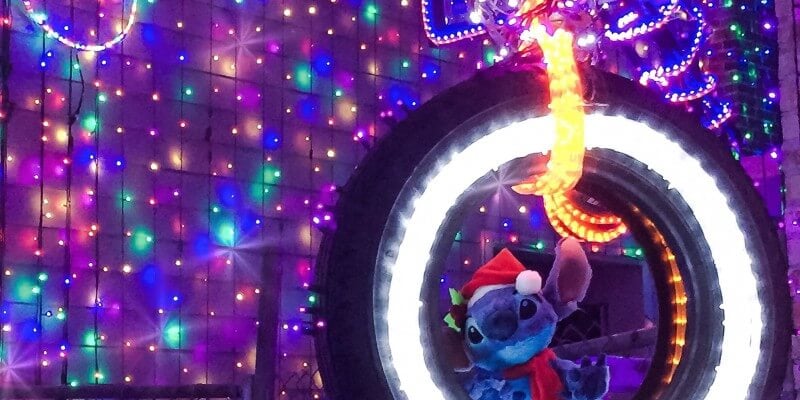 On the afternoon of what was planned to be the final day of the Osborne Family Spectacle of Dancing Lights, Disney quietly sent out a tweet this afternoon from its @WDWToday Twitter account; Turns out that the dancing lights are the gift that keeps on giving this holiday season. Giving guests three more nights of lights, they’ll glow out forever this Wednesday at 9:00pm, one hour before the park closes. With the addition of the nightly Star Wars themed fireworks show, Symphony in the Stars: A Galactic Spectacular, the Streets of America close down one hour prior to the scheduled park closing. The area occupied by the lights has to undergo a firework fallout lockdown, meaning the all guests will be escorted out of the area swiftly once the clock strikes 9pm. With no chance to re-enter the area after the closing time of 10pm, you’ll have to bid your final farewell as the area is being cleared immediately after its final song and dance.

Though it’s not the news that many fans were hoping to hear… that somehow magically the lights would return again next year, it’s still an amazing surprise extension that Walt Disney World is offering up for the fans of the long running holiday spectacle.