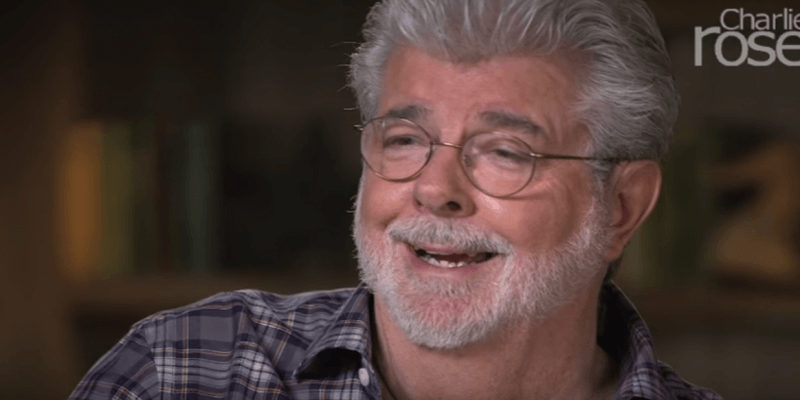 George Lucas has apologized for saying he had sold his popular “Star Wars” characters to “white slavers” in a recent interview with Charlie Rose on PBS.

The statement was issued on Thursday after the airing of his Christmas Eve interview with Charlie Rose.

“I rarely go out with statements to clarify my feelings but I feel it is important to make it clear that I am thrilled that Disney has the franchise and is moving it in such exciting directions,” said Lucas in his statement.

Lucas appeared to be bitter when talking about the selling of the franchise, comparing the parting to a break-up and divorce. Lucas sold the rights to the “Star Wars” movies and characters, along with his company, Lucasfilm, to Disney for $4 billion back in 2012.

Lucas said that he sold his company to ensure that his employees would be taken care of and because his filmmaking interests had changed.