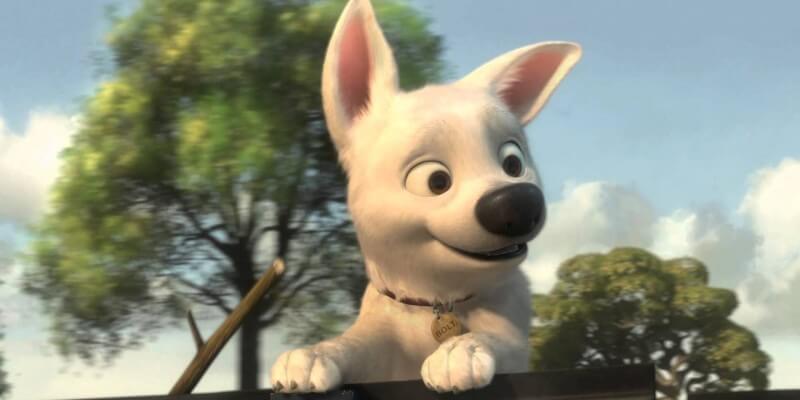 With the upcoming release of “Zootopia” on March 4th, Walt Disney Animation Studios has come up with a great way to celebrate its latest feature: a week-long film-festival showcasing its seven most recent movies.

Beginning Thursday, February 18th and continuing through Wednesday, February 24th, the Disney-run flagship El Capitan Theatre in Hollywood will be showing one movie per day, with several showtimes on each day, all building up to the March 4th release of “Zootopia” at the El Capitan and nationwide.

Here’s the schedule of the movies that will play during the festival, which will be paired with Disney Studios’ shorts from the same era, and even presentations by the filmmakers themselves for the 7:00 PM showtime each evening:

Be sure to visit the El Capitan website for tickets and more information!