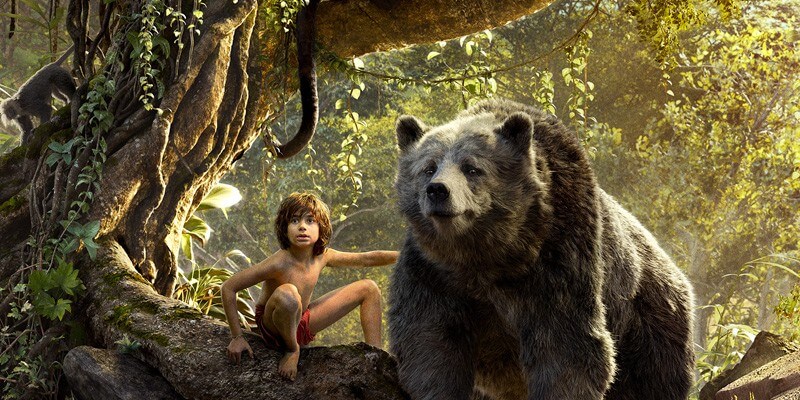 Disney’s live-action remake of “The Jungle Book” continue to pick up marketing steam ahead of its April 15 release in U.S. theaters. The studio released three separate movie posters this week before unveiling the full triptych movie poster that makes the movie “come to life” in its scope.

With such an expansive canvas to work with, several characters are well-represented in the new poster.