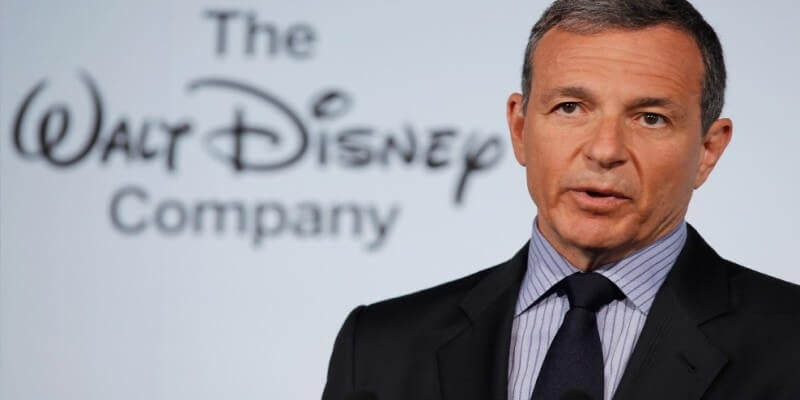 With “Marvel’s Agent Carter” returning last week, the MCU has continued laying its foundation for the creation of S.H.I.E.L.D., as well as its upcoming film “Dr. Strange.” The wheels on the MCU are consistently going, allowing the film and television sides of the production company to continually create new must-see content. In combination with the “Star Wars” universe that is being constructed, Disney has two of the strongest franchises in entertainment right now, and Disney CEO Bob Iger seems to think this will not be changing anytime soon.

When speaking with the BBC’s Newsbeat, Iger was asked about the future of both franchises. He first addressed “Star Wars,” and was relatively mum on the future films. He reconfirmed that four more films are in development following “The Force Awakens.” While he would not confirm the rumors of the “Boba Fett” anthology film, he did say that “There will be more after that, I don’t know how many, I don’t know how often.” Next he talked about the MCU, he was a little more blunt about the future of the franchise. As he put it, “Marvel, you’re dealing with thousands and thousands of characters – that will go on forever.” He also commented on the notion of “superhero fatigue.” Iger doesn’t believe that its affected audiences. He noted “I think we keep raising the bar in terms of telling stories that bring them back, that excite them, that make it feel new and that is what we do for a living.” The rumors that Marvel is taking a genre specific approach to their films would further this idea, and if they keep making films in this light (i.e. “Winter Soldier” as a 70’s political thriller, “Ant-Man” as a heist film) than the MCU should continue to appeal to global audiences. It isn’t overly surprising that Iger would stay relatively coy about the future of each franchise. Both films have sped up production significantly over the last few years, with the potential for 5 “Star Wars” films in 5 years, and with 11 MCU films on the books before the end of the decade. The idea that each universe can literally go on forever is not unlikely at all. “Star Wars” in particular can tell stories on any number of events in Star Wars lore, including origin stories for some of its greatest heroes and villains.

With more methods than ever before to distribute the content, the films are just the tip of the iceberg. Marvel has already begun to distribute its content through new media means, including its highly successful Netflix series “Jessica Jones” and “Daredevil.” Furthermore, when the Russo brothers made their comment a couple weeks ago that there could be more than 60 characters in the “Infinity War,” that was just the tip of the iceberg. With literally thousands of unexplored characters and stories to tell, Disney is going to have a steady stream of films and characters to drive the public imagination.