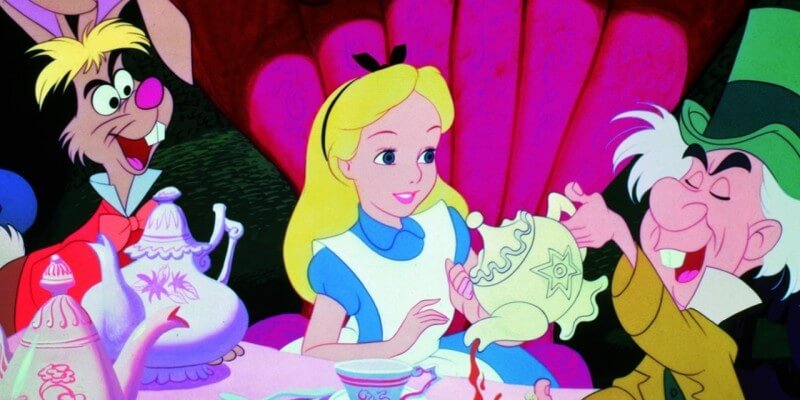 The official Disney fan club D23 has announced a special event in celebration of the upcoming release of the new live-action “Alice in Wonderland” sequel “Alice: Through the Looking Glass.” The event is called “Adventure in Wonderland” and will take place on Saturday, February 20th at the Walt Disney Studios lot in Burbank, California.

D23 Gold Members will have the opportunity to revisit the original animated Walt Disney “Alice in Wonderland” film with the help of Disney historian and award-winning editor Les Perkins. Tickets go on sale January 20th (for Gold Members only) on the D23 website. They cost $30 (plus a $5 processing fee) and will include an exclusive gift, plus time to shop at the Disney Studio Store on the lot itself. It’s sure to be a must-attend event for “Alice in Wonderland” fans in Southern California.