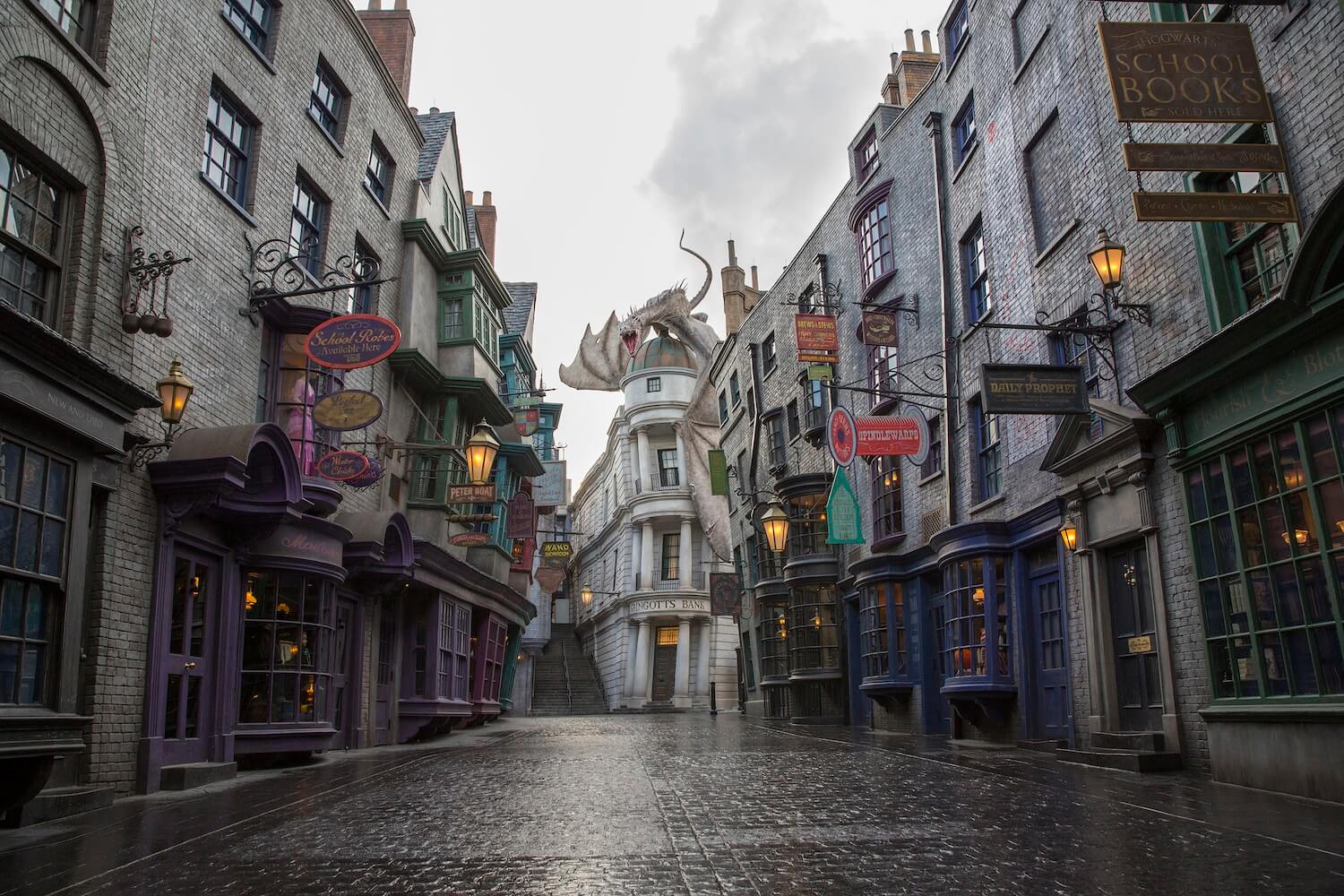 There’s so much to see and do at the upcoming “A Celebration of Harry Potter” event at Universal Orlando that will take place January 29-31, 2017 so it’s wise to keep this recently released schedule handy so you don’t miss anything.

You’ll also want to keep an eye on your surroundings as well, because there’s a first ever “Photo Scavenger Hunt” and Universal Orlando wants you to participate by using the hashtag: #HPCelebration. While you make your way through Diagon Alley and Hogsmeade, in addition to the special events, snap away at these eight clues and share them via social media on Facebook, Twitter and Instagram.