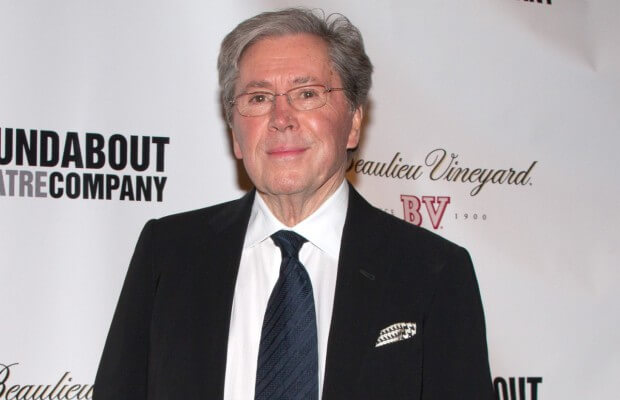 The entertainment world lost another icon Thursday with the news of the passing of actor Brian Bedford at the age of 80.

In addition to decades of theater work as an actor and director in addition to his work in films, Bedford is perhaps best known to Disney fans as the voice behind the 1973 animated feature film “Robin Hood”.

Bedford died of cancer after a two-and-a-half year battle in Santa Barbara, California and is survived by his partner of 30 years,  Tim MacDonald, who is also an actor. The two married in 2013.