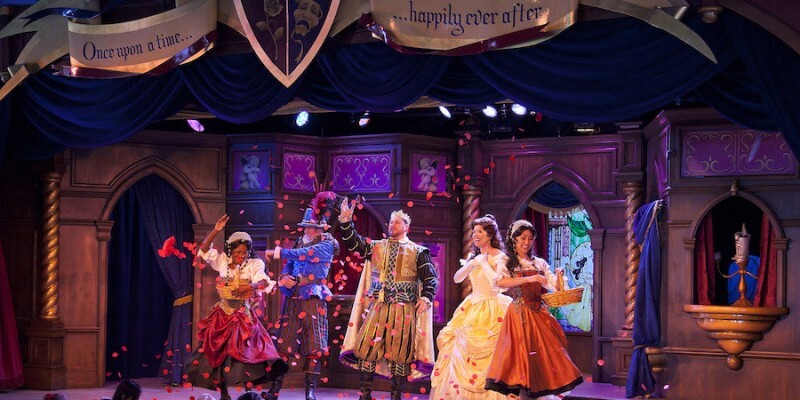 Among the many changes coming to the Disneyland Resorts this year will be a rotation of sorts for the theatrical productions inside the parks. With a big-budget, Broadway-style “Frozen” show going into the Hyperion Theatre in Disney California Adventure, the smaller 20-minute “Frozen” show at the Royal Theatre in Fantasyland (which opened in 2014) will be going away.

In its place will be the return of the similar-length “Beauty and the Beast” tribute, a short but fun retelling of the classic fairy-tale in true Disney Style (which originally ran from 2013-2014) with familiar songs sung by Belle and the rest of the cast, including a neat animatronic Lumiere.

Check out our video of the full show from its original run:

According to the Disney Park Blog, the transition will happen “sometime this spring,” but no official date has been announced just yet.