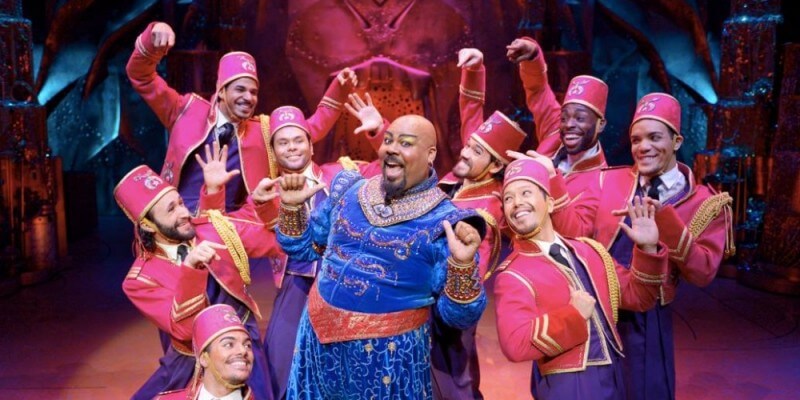 “Aladdin” has been a massive success for Disney on Broadway so it’s no surprise to hear the show will be hitting the road for what is sure to be a successful run around the country.

The Chicago Tribune is reporting that the show will originate from Chicago and will have an extended run at the Cadillac Palace Theatre beginning April 11, 2017. The production will be there for at least 12 weeks but possibly much longer.

Thomas Schumacher, head of Disney Theatrical Group, told the Chicago Tribune that the show will cast, rehearse and begin production in Chicago. It will be the sixth production of “Aladdin” globally. The paper also notes that Disney has regularly begun their touring shows in Chicago, including “Mary Poppins”, “High School Musical” and “The Lion King”.

For more info and to find out how to grab your advance ticket for the upcoming show, click here for the original article.