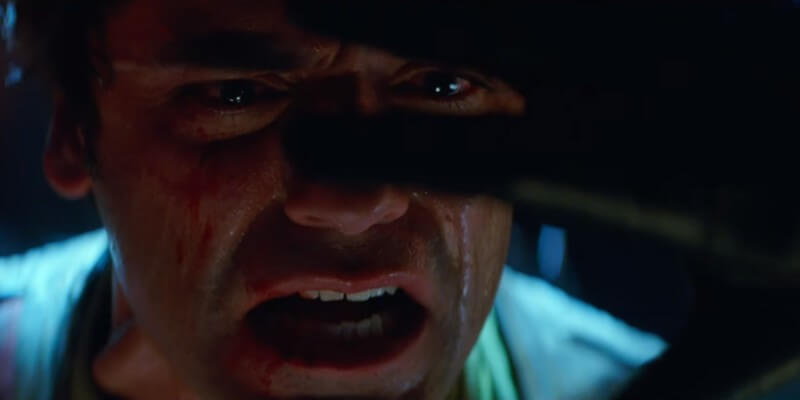 How many times have you seen “Star Wars: The Force Awakens” since it opened late last week? , ultimately enduring forty-six straight hours of movies, including all six previously existing films and nine showings of the new entry, “Episode VII: The Force Awakens.”

Winner Jim Braden is a forty-year-old content strategist at Dell Computers, and one of only seven competitors who were allowed entry into the exclusive contest in Austin. Prizes included seven years of free movies at the Alamo Drafthouse, lots of “Star Wars” merchandise, and a trophy emblazoned with the words “Ultimate Champion.” The Drafthouse theater will also permanently name a seat in his honor.

To prepare for the contest, Braden studied Navy SEAL training techniques and breathing exercises. He routinely took caffeine every six hours, ate only fruits and nuts, and wore shorts and flip-flops to the theater to keep himself cold and awake, as falling asleep would mean disqualification from the event. He also insisted on sitting next to his son for the first screening of “The Force Awakens.”

Once the entire contest was over and the only other remaining contestant tapped out due to chest pains, Braden emerged victorious and said he still loves the new movie and plans to see it again with family.  “That’s how you know it’s good,” he remarked.