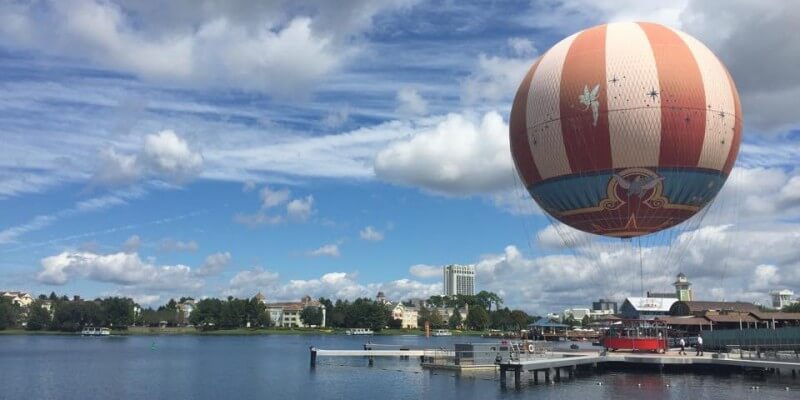 Following up on Walt Disney World’s decision to add metal detectors at the entrance to the parks earlier this month, the Orlando Sentinel is reporting that Disney Springs will now have extra security with the addition of police officers on horseback out on patrol.

Additionally, Walt Disney World will no longer allow guests to check in firearms with park security anymore. A Disney spokesman explained in a company statement that the changes in their policy are part of an ongoing effort to continuously evaluate their security procedures.

The deputies on horseback will be in addition to 63 sheriff’s employees that already serve the resort through a $7.6 million annual contract. There will be no additional cost to Disney.

The sheriff’s office already uses the horses throughout Orange County at places where crowds gather, sheriff’s spokesman Capt. Angelo Nieves said. “They’re deployed depending on our needs,” he said.

The addition of horses to Disney Springs security may have stemmed from a Christmas day incident in which a bar brawl set off an unfounded gun scare in the immediate vicinity, though the company claimed they had already planned on it.