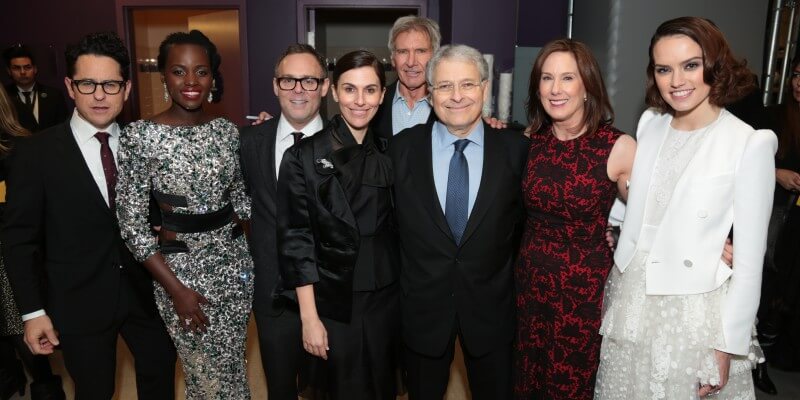 For those who missed the live stream Monday night or simply want to re-live it, the official Star Wars Youtube account has posted the complete “The Force Awakens” world premiere red carpet event.

An edited version of the presentation inside the theater before the movie began featuring the introduction of the cast by director J.J. Abrams has also been released.