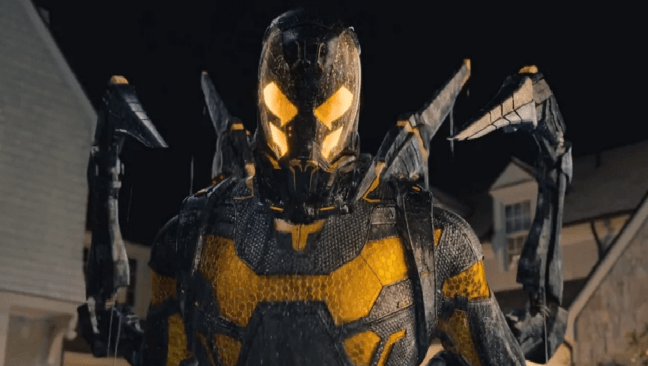 Visual effects have changed drastically with the emergence of the superhero genre, and perhaps nobody has benefited more from this shift than Marvel Studios. While other films like “Star Wars” continue to define top of the line special effects, Marvel has quietly received a Best Visual Effects Oscar nod six times, including four in the last three years. With “Avengers: Age of Ultron” and “Ant-Man” both on the 10 film shortlist for this years Oscars, those numbers will likely improve.

With that in mind, Cinesite released a breakdown of their work during a fight scene with the Yellowjacket. The clip plays the scene in full, before looping back and showing how some of the effects were implemented.

The video is certainly fun, and shows the hard work that many little known members of the film crew put into work. I will say that parts of Paul Rudd’s helmet being CGI was a surprise, but interesting work none the less.

“Ant-Man” is currently available on Blu-Ray and DVD.