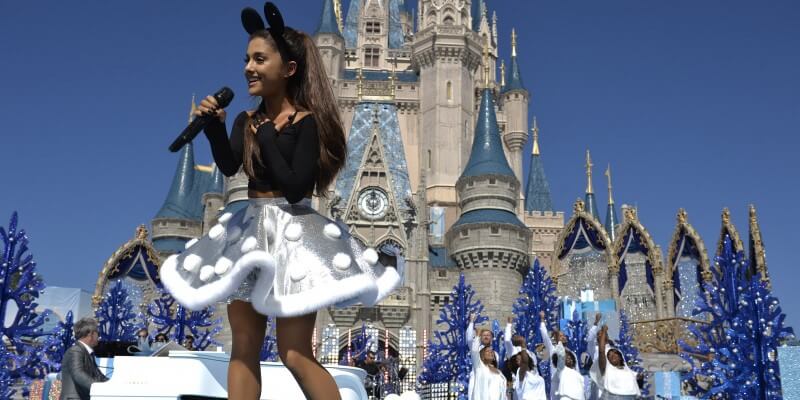 “Disney Parks Unforgettable Christmas Celebration” aired this past Friday morning for Christmas on ABC, though it was shot over three days back in mid-November.

Among the several performances recorded for the broadcast, one of the highlights was this rendition of the song “Zero to Hero” from Disney’s animated “Hercules” feature, as sung by pop songstress Ariana Grande.