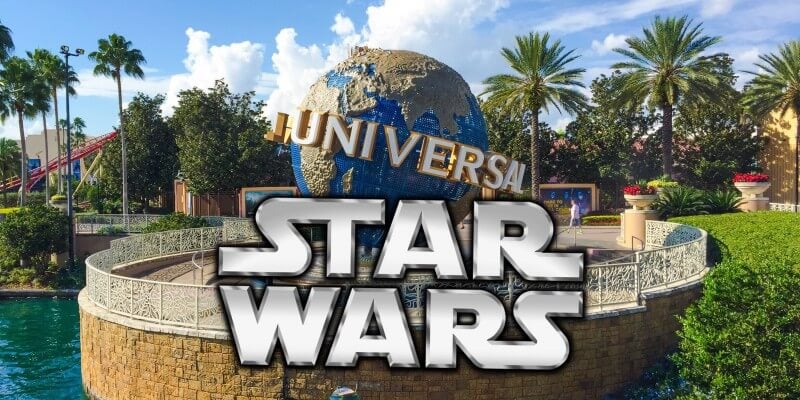 There’s no doubt that “Star Wars: The Force Awakens” will topple box office records globally, and with its release on December 18 you’ll find theaters across the country preparing for the masses to descend. At Universal Cineplex 20, CityWalk has joined in with its own preparations for the release.

It’s almost guaranteed that crowds will be reminiscent of the Harry Potter releases from years back, ultimately, catapulting “The Force Awakens” into the ranks as one of the highest grossing films of all time. With those expectations, you can see why a barricade queue has been constructed.