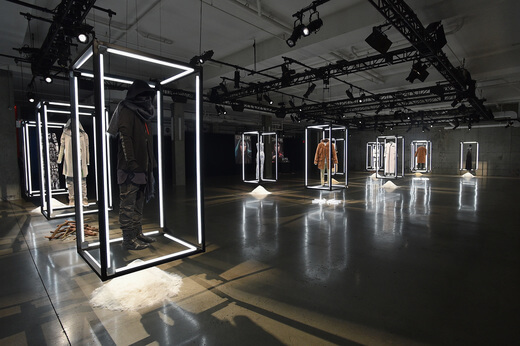 The purpose of Star Wars: Force For Change is to empower people to choose to make a positive impact on the world around them. “Force 4 Fashion” is part of a global initiative that celebrates the special connection between film and fashion. After the kick-off event on December 3, the designers’ looks will be displayed in Bloomingdale’s NYC flagship windows. From December 2-18, the outfits will be auctioned off by Bloomingdale’s on CharityBuzz.com. All proceeds will be donated to Child Mind Institute on behalf of Star Wars: Force For Change.

Would you wear any of these high fashion looks?

All photos by Larry Busacca/Getty Images for Disney Consumer Products