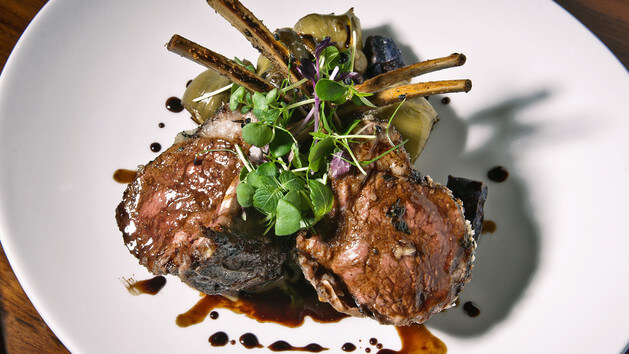 STK’s opening date at Disney Springs has now moved to “early 2016.” When announced late last year, the steakhouse was originally scheduled to open in 2015.

STK Orlando will be located in The Landing section of Disney Springs where the Comedy Warehouse used to stand. Still under construction, the STK website says “Don’t expect to find antiques on the walls or a stuffy atmosphere.” STK will instead feature a modern, chic vibe.

This new restaurant will be 14,000 square feet with two floors of seating, an outdoor patio, and an in-house DJ. STK will be open for lunch and dinner.