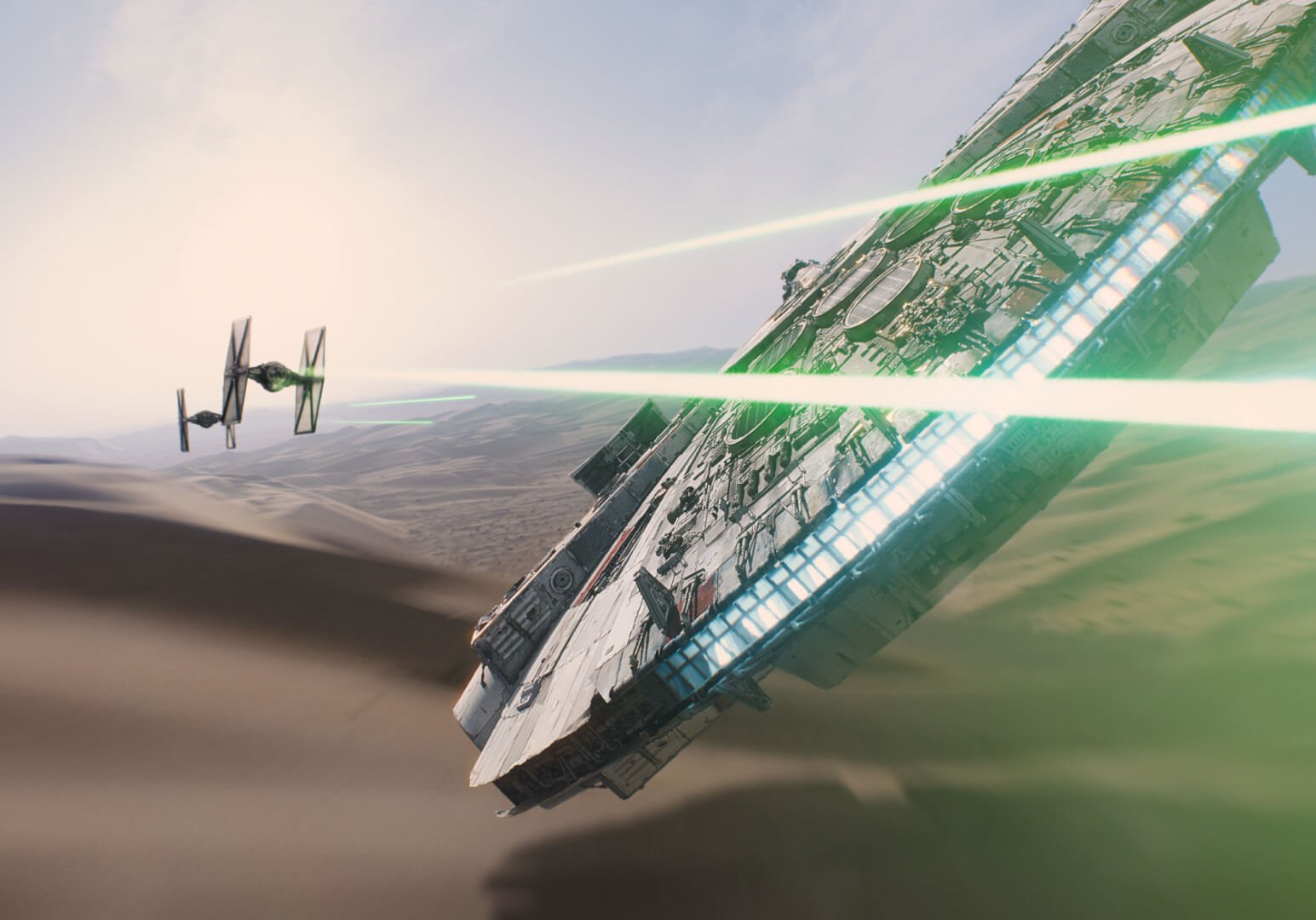 There has been an awakening in the box office. Have you felt it?

Perhaps surprising no one since “Star Wars: The Force Awakens” was already breaking movie ticket sales records before the film was even released, the epic seventh chapter in the Star Wars saga brought in an estimated $238 million during its opening weekend for the biggest film debut in North America.

Having shattered the previous record of $208 million that Universal’s “Jurassic World” reached this past summer, the film also brought in an additional $279 million internationally for a staggering $517 million total. Although that wasn’t quite enough to topple “Jurassic World”, which earned $525 million globally including China, ABC News points out that “Force Awakens” won’t be released in China until January 9. It was also be released in India and Greece on December 24.

The film, directed by J.J. Abrams and a cast featuring old and new Star Wars characters, was bolstered by overwhelmingly positive reviews and strong word-of-mouth as well as many moviegoers and fans choosing to see “The Force Awakens” on IMAX and other theater premium offerings that boosted revenue.

“Our sole focus has been creating a film that delivers that one-of-a-kind Star Wars experience, and director J.J. Abrams, Lucasfilm President Kathleen Kennedy, and the Lucasfilm team have outdone themselves,” said Alan Horn, Chairman, The Walt Disney Studios. “To all of the fans around the world who not only came out in Force to make this such an exciting and astronomical debut but who treated this film as their own and helped preserve the experience for their fellow fans by not spoiling it – thank you, we do.”

Here is a list of all the domestic box office records that have been toppled:

And here are some of the worldwide records too: