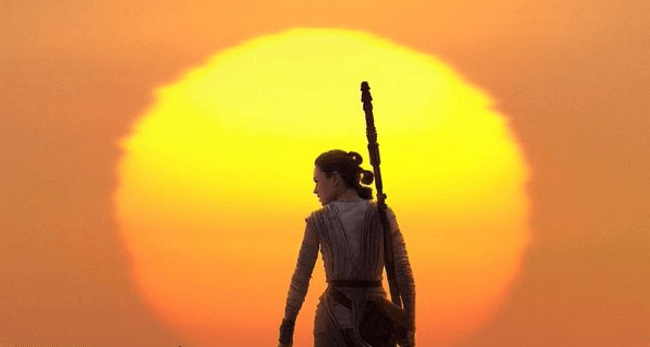 On Monday, the Oscar shortlist for Visual Effects was released. The list is comprised of 20 films, and Disney was able to score four nominations for films it has produced, as well as one for a film they’ve distributed. The full list is below: With this shortlist, Disney and Universal either distributed or produced nine of the 20 films. Disney can claim production credit on “Star Wars: The Force Awakens,” “Ant-Man,” “Avengers: Age of Ultron” and “Tomorrowland.” They also distributed “Bridge of Spies.” Universal on the other hand has “Jurassic World,” “Furious 7,” “Ex Machina” and “Everest.”

There is little doubt that Stars Wars is the front-runner, as the effects mix both impressive CGI and a significant amount of practical effects. While “Jurassic World” seems like it will be a nominee as well, “Ex Machina” could be a real player in the race. It’s blending of human actors and artificial intelligent robots was really breathtaking, and could be an important wildcard for Universal. There were overall positive responses to the CGI work with Paul Walker, but the “Fast and Furious” series has never received an Oscar nomination. “Mad Max: Fury Road” and “The Walk” also seem like they could push for a nomination, with “The Martian” potentially being the only serious challenger to “Star Wars.” While Disney clearly had a great day, it may be slightly disappointed that “Cinderella” did not get mentioned on the shortlist. There were some who were hoping that “The Good Dinosaur” would sneak into a shortlist, as the animated film actually contains more special effects work than any other Pixar film. That said, it’s hard to say it was a disappointing year when your films represent a quarter of the field.

The biggest snub of all was likely Universal’s “Crimson Peak,” which is still in play for awards for costumes and production design, but this was likely a blow to Universal’s team.

These results likely won’t have an effect on the Best Picture race, unless “The Martian” or “Mad Max” get left out. The category is not a particularly strong predictor of the Best Picture Oscar, although there is usually some representation that overlaps the two. Most exciting is that “Star Wars” looks to have its first chance to win a Visual Effects Oscar since “Star Wars: Return of the Jedi” received a special achievement Oscar in 1983. For that reason alone, we should be excited to see the film’s final results.