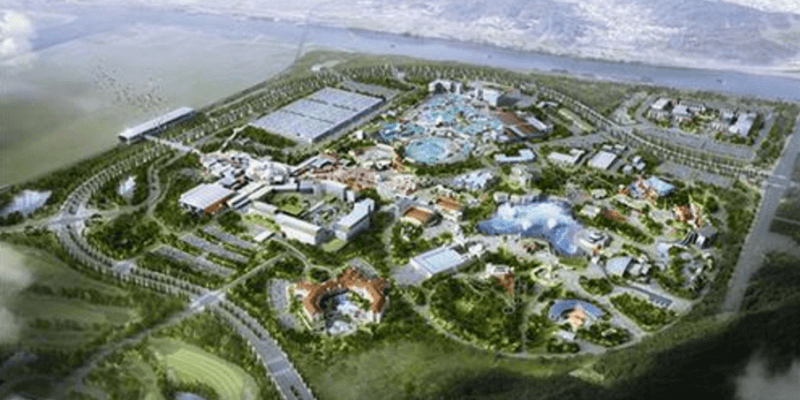 After a three-year hiatus, South Korea has announced a consortium that involves Chinese investors as a preferred bidder to build a theme park in partnership with Universal Parks and Resorts.

Estimated to be finished around 2020, the detailed plans of the global theme park will be drawn up in the first half of 2016. This park will be located in Hwaseong, which is about 40 miles south of Seoul and near the Incheon International Airport.

The state-run Korea Water Resources Corporation (K-Water) has estimated that 5 trillon won, $4.24 billon will be invested in the project.

This theme park will include a Universal Studio theme park and a Korean pop concert arena. Plans have been made for a golf resort, a water park, shopping center, as well as accommodations.

K-Water issued a released saying “The global theme park is expected to help draw Chinese travelers as Chinese investors [have] joined the project.”

Due to the global financial crisis and land and infrastructure issues, the project was announced in 2007, but put on hold.