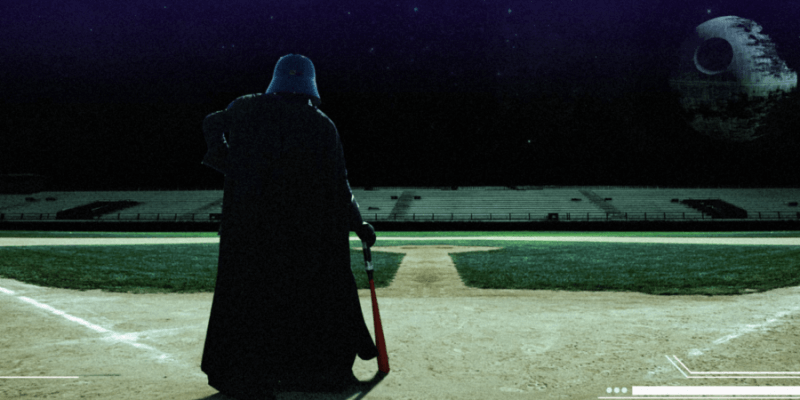 The promotion team for “Star Wars: The Force Awakens” is in full swing, with new ads and other content seemingly being released everyday. With many of Disney’s other companies joining in the fun. One of the more unusual choices was ESPN, who decided to take the opportunity to make an “All-Star” team based on Star Wars characters. You can find the list here.

One of the more fun aspects of the page was certainly the graphics implementing various sports into the Star Wars Universe.

The teams they’ve assembled are awfully good as well. With each team, they provide a scouting report and bio for each of the characters listed. For example, Chewbacca’s skill set allows him to be a power hitting first baseman, the long armed bruising center, and the powerful blind side protecting left tackle. A very solid choice, because after all, wouldn’t you let the Wookie win?

“Star Wars: The Force Awakens” is set to release in theaters on December 18th, 2015.