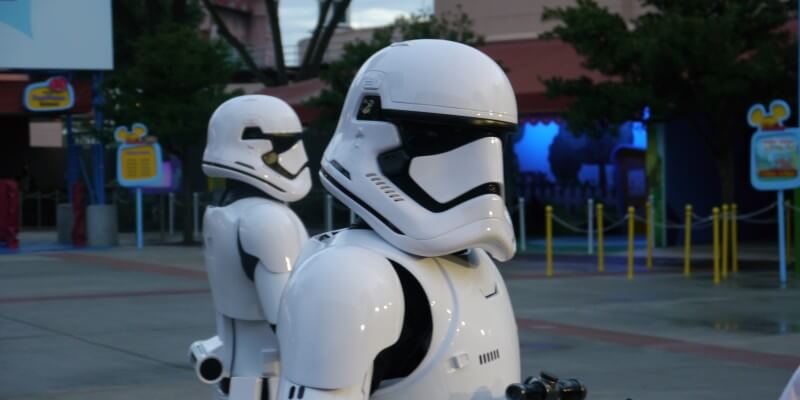 The “Symphony In The Stars: A Galactic Spectacular” nightly show will now start on December 18, the same day the new “Star Wars: The Force Awakens” movie is released to U.S. theaters.

“You can expect lots of beautiful, sweeping John Williams music,” said Tony Giordano, show director at Walt Disney Parks and Resorts Creative Entertainment at a Q&A panel. “I think that music was made for a fireworks show. So to be able to see that beautifully up in the stars with the beautiful music — it’s fireworks like only Disney can do. I’m really excited that you all will get to see something that’s really unique to what anyone can offer. We’re the only ones that can offer Star Wars so come and experience it.”

Additionally, new music from John Williams that appears in “The Force Awakens” will also be utilized for the show.

“Yes,” Giordano confirmed when asked if the new music would appear. “I think it’s going to be amazing. As you know most Star Wars music can be consistent but there will be new stuff for you to hear.”

The new fireworks show will have its first performance the night before on December 17 during a special “Force Awakens” party that will take place at Disney’s Hollywood Studios immediately following a screening of the movie at the AMC Disney Springs 24 theater. Inside the Magic will be there for a first look at the show.