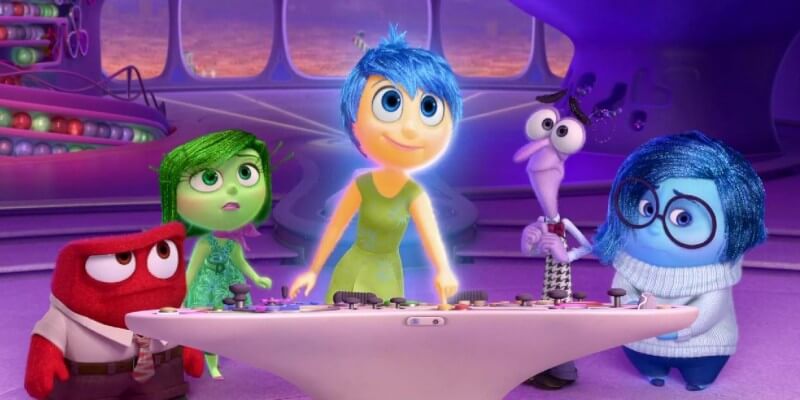 Every December, the National Board of Review is among the first groups to announce their choices for Top Picture, the group’s equivalent of Best Picture. They also reward many of the other categories that are present on Oscar night, making their annual announcement the true kick off of Oscar season. This year, they have started the Oscar cases for both Disney and Universal for two of their 2015 films.

After their announcement on December 1st, Disney will begin a real push for its first Best Picture winner since “Mary Poppins.” The drought has not been great for the studio, but as animated features are rare Best Picture nominees, it is not altogether surprising. Still, the NBR tabbed “Inside Out” as Best Animated Feature, as well as a “Top Film” for 2015.

Also picked as a “Top Film” was Universal’s zeitgeist fueled “Straight Outta Compton.” The film received rave reviews on release, scoring an 89% on Rotten Tomatoes. This was a huge win for Universal, as the film has resonated with audiences, making $161 Million to become one of the highest grossing films of 2015. Now, with an NBR honor in its belt, Universal can begin to kick the tires on a legitimate awards campaign. While “Mad Max: Fury Road” was also named “Best Picture,” the NBR hasn’t picked the Best Picture Oscar since “Slumdog Millionaire” in 2008. However, since 2000, 13 of the 15 films they’ve picked have gone on to receive a Best Picture nomination. Their Top 10 lists have also included 28 films nominated for Best Picture since 2010.

Also among their Top 10 films were “Bridge of Spies” (distributed by Disney), “Creed,” “The Hateful Eight,” “The Martian,” “Room,” “Sicario,” and the current frontrunner for Best Picture, “Spotlight.” All in all, their list was incredibly impressive, and looks to be a strong indicator of how general audiences and critics alike perceived 2015. It’ll be interesting to see how the rest of the circuit shapes up in the coming months. The rest of the awards (including a Best Supporting Actor turn for Sylvester Stallone in “Creed), can be seen here.

The winners will pick up their statues at an awards gala on January 5th, 2016 in New York City.